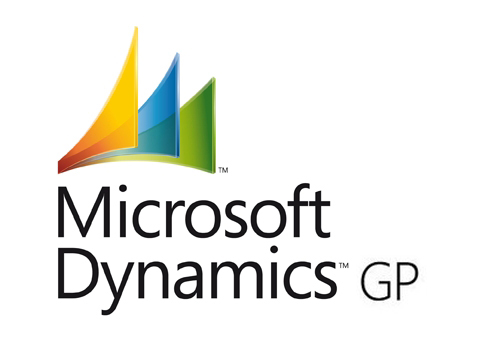 With this new Dynamics GP 2019 release comes new vocabulary and a new roadmap. Microsoft is moving to the Modern Lifecycle Policy, where GP will be supported for one year, meaning a new release every year, consistent with many of the other Microsoft products. This annual support will offer continuous service and support, including the latest tax updates, bug fixes, and new features.

With this significant release, expect to see three minor versions through the year as well. Microsoft will offer a feature update in October, year-end updates, and a mid-year update. There may also be Hotfixes released throughout the year, as well. In order to say current, users must complete at least ONE of the three yearly planned releases. The new features being added are the TOP features that have been requested by the users. The four pillars Microsoft is focusing on are Top Feature Requests, Financial Enhancements, System Enhancements, and Workflow Functionality. Below are the scheduled dates for the new feature blogs to be released. Be sure to mark your calendar and check them out!

Top Feature Requests (as voted by you, the user)

If you are still running a supported version prior to the October 2019 release, you can continue to follow the existing Fixed Lifecycle. Once you install the new “Dynamics GP” in or after October 2019 OR apply the 2019 November/December year-end update, you will fall under the new annual Modern Lifecycle.

The following versions are subjected to the previous fixed Lifecycle and Support dates: